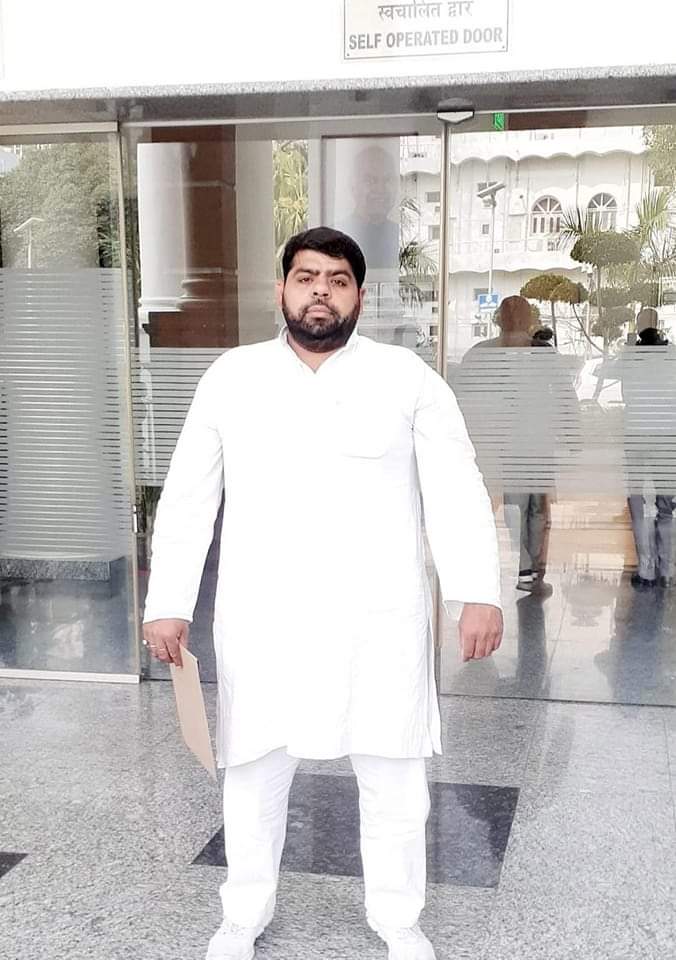 After coming to know about the death of Ashu Pehalwan Ghosi, many residents turned up outside his Zakir Nagar house to condole his death.

He will be laid to rest in Batla House graveyard after zuhar prayer, said Faraz Khan on Friday morning, who knew him for years.

Janaze ki namaz will be held at Jama masjid Zakir Nagar after zohar at 1.30 pm, said Khan, adding he was 38 years old.

Ashu was a wrestler and regular at akharas. It was a few months ago he had recovered after tumour in his head was removed after operation but he was diagnosed with jaundice a few months ago and could not recover from it, said Khan and his other friend who were condoling the family.

Ashu’s family is known in the locality and they are into business of milk supply, he said.

He has left behind a 3 year-old daughter, wife, two brothers, one sister and father and mother.

Ashu was born in Zakir Nagar. The family came from Turkman gate following the demolition and rioting in 1965 and since then they have been settled here. In those days Zakir Nagar was just developing, said Khan.