Several women who contributed to society were honoured at an event held in Abul Fazal Enclave on March 5, according to event organiser.

She told the OT that doctors and nurses, particularly women, who served during corona lockdown, were honoured at the event as we gave them corona warrior certificates.

Social activists of Okhla were also felicitated in the event, she said. 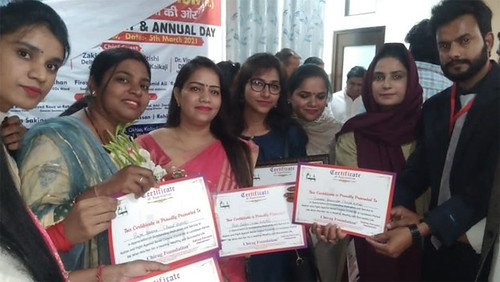 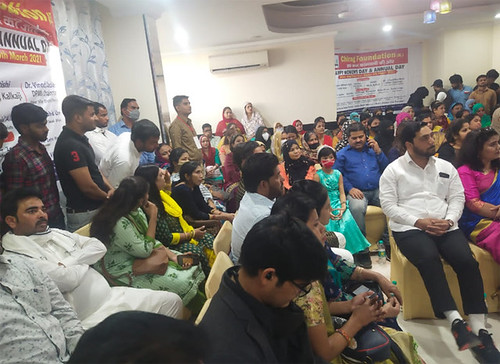 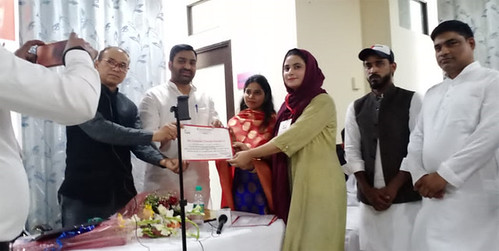 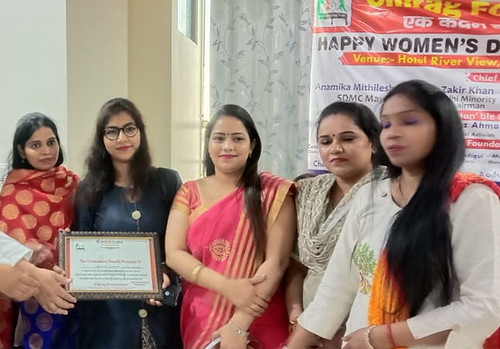 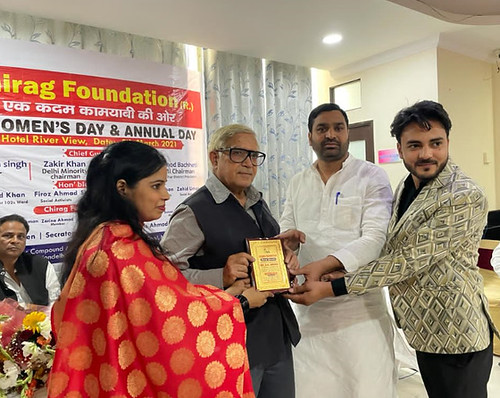