The NTPC won its match at the second round of league matches of Power Cup 2021 (Delhi) T-20 cricket tournament played at Jamia Millia Islamia on Saturday. 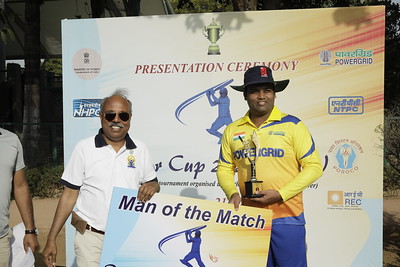 The NTPC defeated REC by 6 wickets. Batting first the REC set a target of 111 for 8 wickets which turned out to be a cakewalk for the NTPC as it scored the required runs by losing just four wickets.

In the second match NHPC won against EESL by 9 runs after scoring 109 for 8 wickets and bowling out EESL for 100 runs. 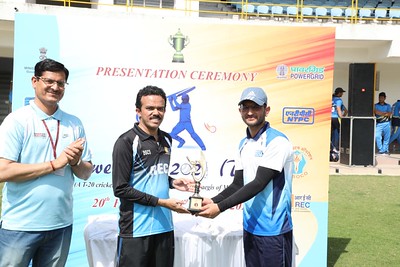 The league matches held at Saket Sports Complex, New Delhi were played between PFC versus Ministry of Power and Powergrid versus POSOCO. 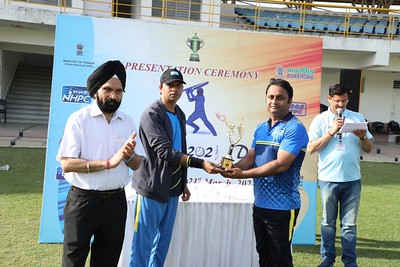 Power Cup 2021(Delhi) is a T-20 cricket tournament being organised from February 20 to March 21 among teams from various power sector CPSUs and Ministry of Power. 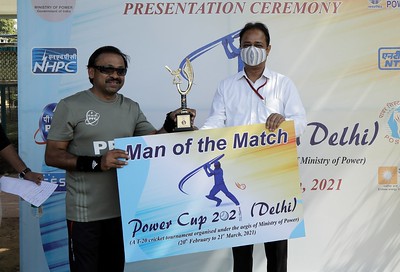