Coached by Tariqur, Bihar qualifies for knockouts for first time in Syed Mushtaq Ali T-20 after 5 wins in a row

For the 1st time under the coaching guidance of Syed Tariqur Rahman, Bihar has qualified for quarter final in Syed Mushtaq Ali T-20 after registering its fifth win in a row. In the match against Mizoram, Bihar cricket team sailed through by putting up an impressive performance as it defeated Mizoram by six wickets in their final Plate group match and entered the knockout phase of the Syed Mushtaq Ali Trophy T20 tournament.

Bihar skipper Ashutosh Aman, a left-arm spinner, was praised for his leadership with other team players.

After being made coach of Bihar cricket team, Syed Tariqur Rahman (former 1st class cricketer) has worked hard with the team convincing them about players’ talent and giving them free hand to play their natural game. 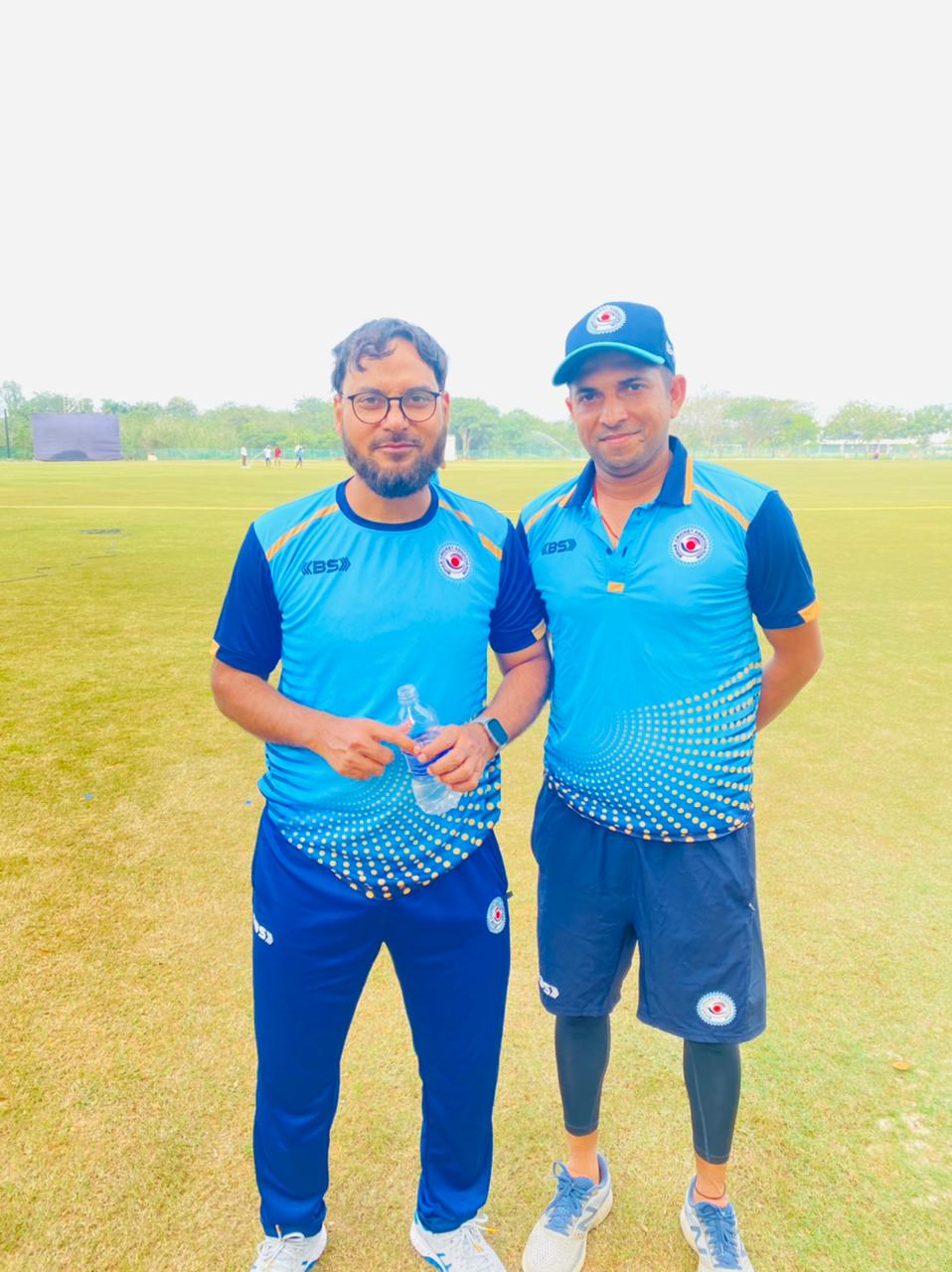 Syed Tariqur Rahman has the experience of coaching with many India & IPL players. He was the country coach of Saudi Arabia in Asia Cup. Saudi Arabia became the champion of Associate Asia Cup in 2011 under his coaching.

Bihar topped the group with 20 points, followed by Chandigarh and Nagaland (both 18 points).