Okhla’s only and most trusted e- lifestyle daily since 2010, the OT is a widely read community portal. 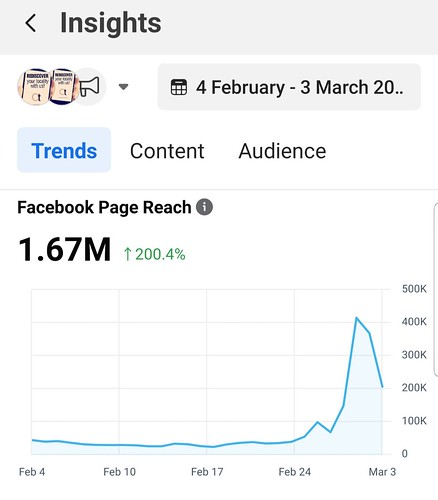 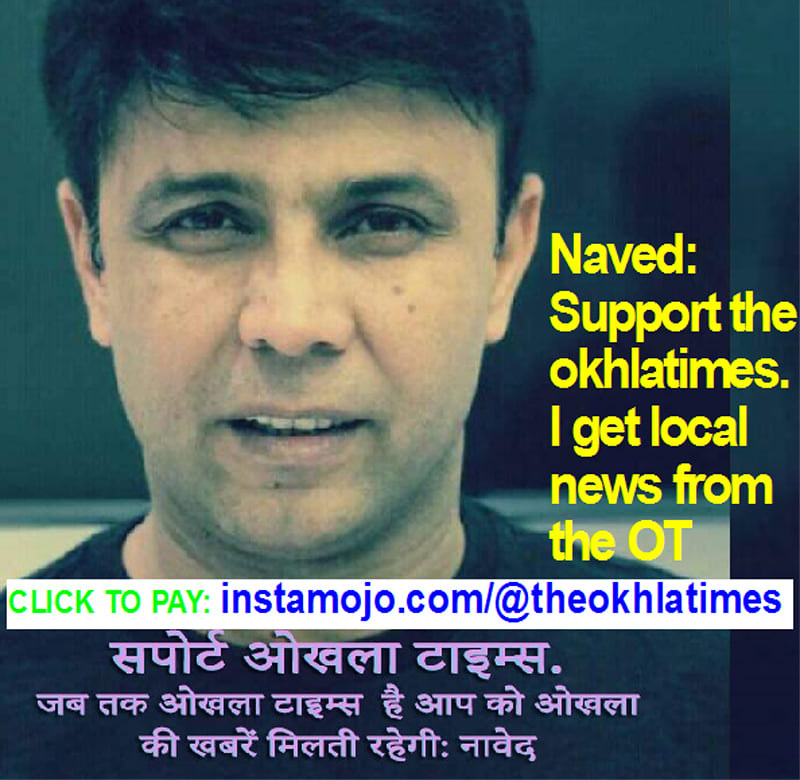 Over the years, the most trusted voice of the local has reached several milestones. This month the OT’s Facebook page crossed the 10-lakh mark and here is the proof.

The OT editor said we are happy that the portal’s reach has increased in the last month but we continue to face hardship in staying afloat as the crowdfunding drive launched months ago got very slow response.

All over the world, hyper-local portal also known as community portal banks on local readers and businessmen to stay afloat.

The OT is a hyper-local news platform strengthening local governance and empowering marginalised through digital inclusion, narrating stories of Okhla daily since 2011 free of corporate and political control.

Some of the OT’s high-impact stories have helped marginalised, like it successfully crowd funded money for a resident suffering from ailment, managing wheelchair for a beggar and others.

Also, the OT ran a successful campaign to get India’s freedom fighter Maulana Md Ali Jauhar correct name on a signboard in Okhla.

Many of its report have made to the mainstream media.

The portal has won several awards.

Some of the videos have gone viral.

“After reading the OT it makes me feel that I am home in India at Jamia Millia Islamia among my people. The portal is doing wonderful work by bringing people close to each other.”
Jatinder Kumar Anand (Peter), Canada-based Jamia alumnus

“Such news portals render great service to people to be more aware of their surroundings. More often than not the mainstream media ignore local news unless it is something sensational. Alternative news portals like theokhlatimes.com do what mainstream media fails to do. The OT has been highlighting the plights of local people. It is doing serious and honest journalism.”
K Thirunavukkarasu, ex-research scholar at Jawaharlal Nehru University (JNU) and media analyst

“People in the South here, including myself in Bangalore find the portal very informative as we get to know everything or rather most of the things happening in Okhla locality.”
Nigar Ataullah, Bangalore-based journalist

“theokhlatimes.com is a community based news portal which has been working assiduously towards bringing into sharp focus news and issues relevant to the immediate community it caters to. At a time when the space for local and community news has been shrinking in mainstream media, the portal stands for all that is right and good about community journalism.”
Dr Simi Malhotra, Jamia Millia Islamia