It was on Monday when report about Advocate Khan’s death due to cardiac arrest in Holy Family Hospital spread like wild fire on the social media with the legal fraternity left shell shocked. 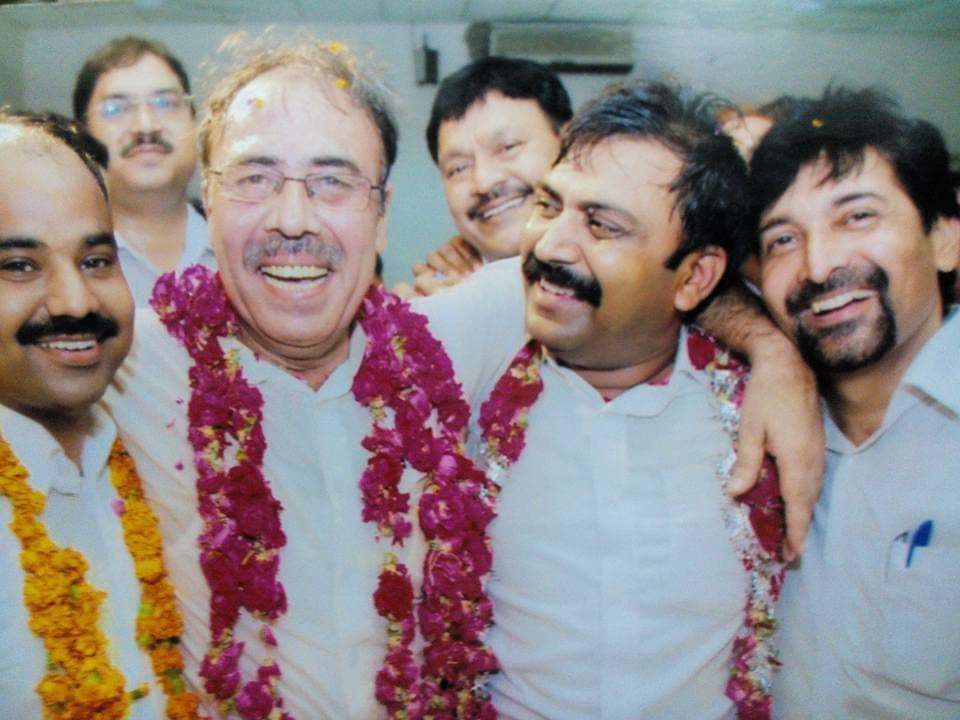 Sixty-four-year-old Khan, a resident of Ghaffar Manzil, was admitted in the hospital three days ago after complaining of back pain and on Monday he suffered heart attack and died, said Abdul Wahab Mallick.

Khan was a known face among the legal fraternity in Delhi. Advocate Rameez Abbas, law officer with the South Delhi Municipal Corporation (SDMC), said he was shocked to know about his death.

Khan was laid to rest in Batla House graveyard on Monday night around 11 pm.

“Khan was a known face and was a compassionate person who was always willing to help his juniors and colleagues,” said Abbas who knew him for years.

Born in Kithor Shajahanpur near Merut on Uttar Pradesh, Khan studied law in Aligarh Muslim University and then came to Delhi where he settled down to start his practice. Since 1986, he was staying in Okhla with his family, including wife and two children: Uzair and Nadia.

A known criminal lawyer, Khan was president Patiala House Bar Association from 2009-2010. Also, he was secretary of PHBA in 1995.

The author is advocate, Supreme Court of India, practicing law since 2000 and is an alumnus of Jamia Millia Islamia.