High on nutritional value, why Kadaknath chicken has no takers in Okhla

Black colour chicken is something that many bird buyers in Okhla had only seen in photo or news. However, since some shopkeepers started selling it in very small numbers buyers have been talking about Madhya Pradesh originated Kadaknath chicken. 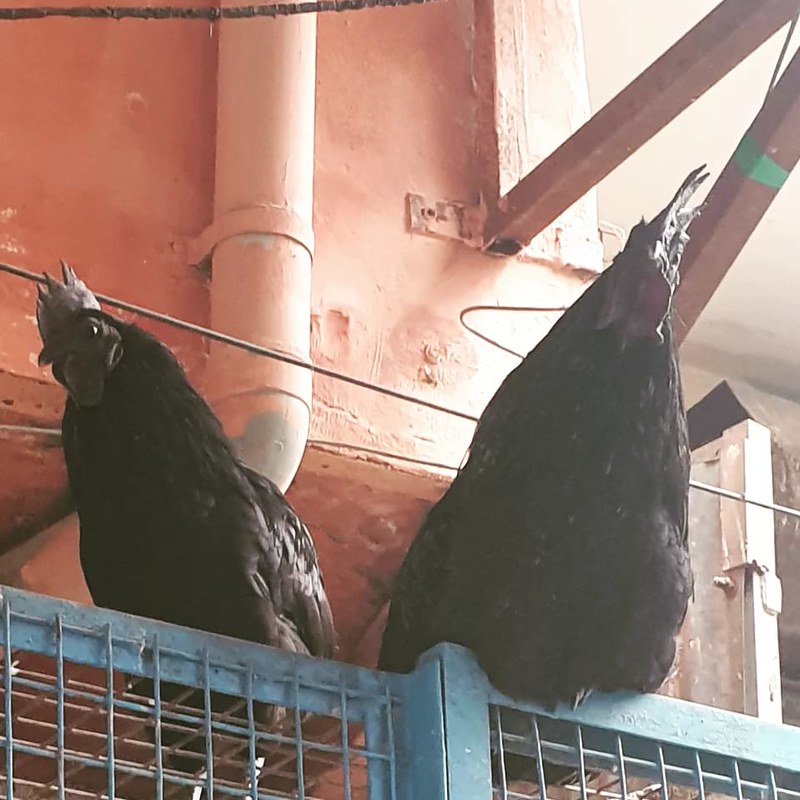 After reading about its nutritional value, a few chicken shopkeepers said they on and off tried their hands on selling Kadaknath also known as Kali Masi to Okhla residents but failed to attract their attention. A shopkeeper said he bought four Kadaknath to sell now two is left with him. Residents are not showing interest as they frown after seeing black chicken unaware of the fact that it is high on nutrition, said a shopkeeper requesting not to be named.

The other reason for its nearly negligible sale is Kadaknath’s exorbitant price. The shopkeeper said though the price is Rs 1,500 per piece he is even willing to sell it for Rs 1,000. But chicken lovers said if they can get chicken for Rs 140 then why are they going to spend Rs 1,500 to buy Kadaknath that too about a chicken to taste it for the first time.

Shopkeeper said customers are not showing interest because the meat is black. Besides its meat, most of Kadaknath organs as well as bones are black too. Its eggs are also black.