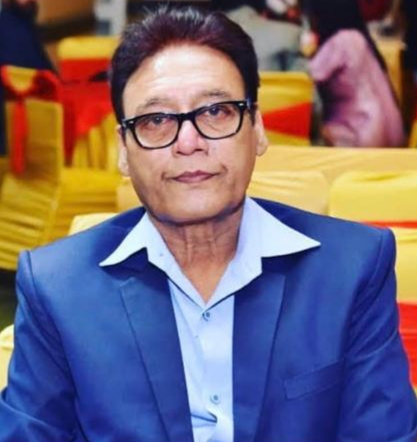 Haris told the OT over phone that his brother died of heart attack on Saturday 7 pm at his Batla House flat. Rehanul was 62 years old and was associated with Jamia Cooperative Bank.

On Saturday night he collapsed on his chair in his flat while one of his sons was pressing his leg, he said, adding he passed away instantly.

He was rushed to a local hospital where he was declared brought dead, said Tanveer Choudhury who rushed to hospital after coming to know about the incident.

Rehanul was a heart patient and had suffered heart attack twice before but had survived, said Choudhury, adding that he had sugar problem also.

He has left behind three children and a wife. Rehanul was a resident of Batla House.

Yoga now being celebrated globally because of efforts of Modi: Jamia V-C Najma

Sadaf, Inshal, Fazal share top slot with 97.86% in Class 10 Board results of Jamia