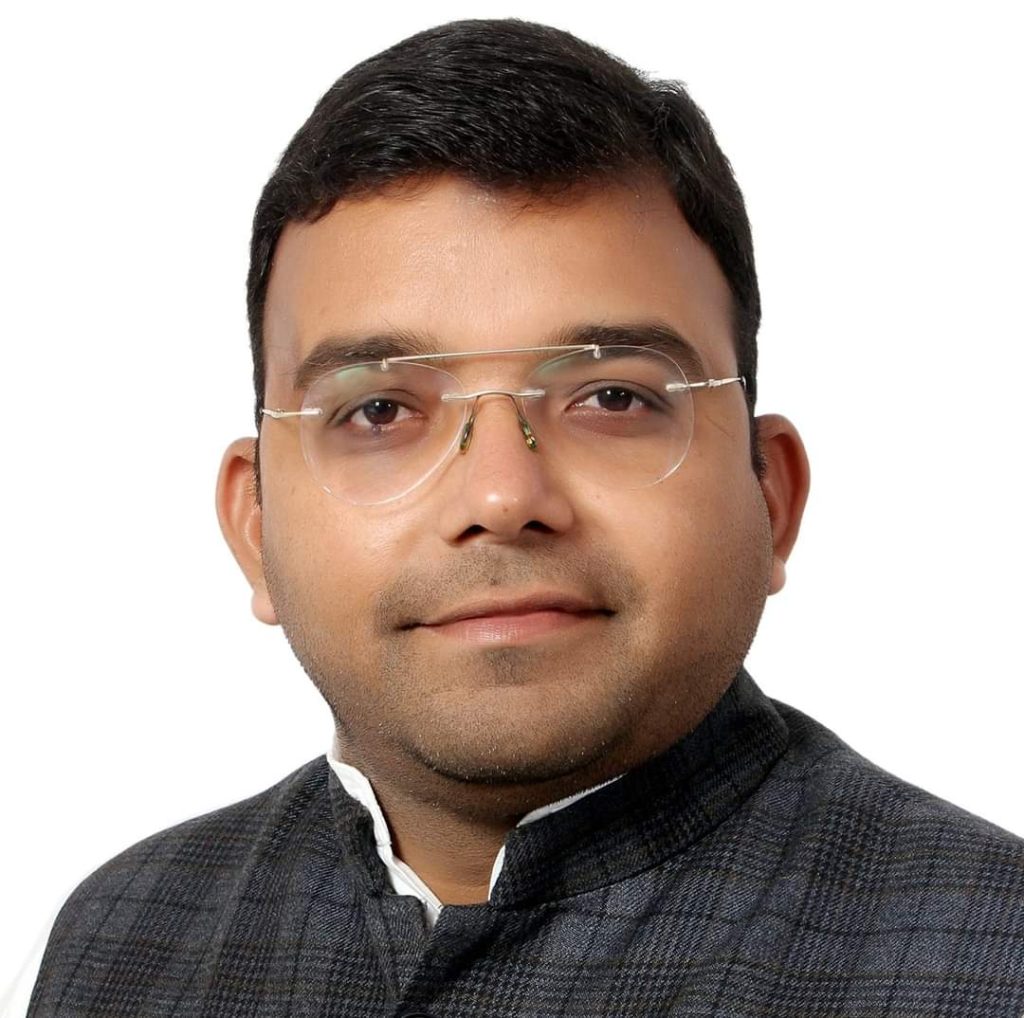 Jamia Nagar-based youth Congress leader Syyed Fouzul Azeem has been given an important responsibility by the All India Congress Committee.

The OT cannot survive without your help. Please subscribe us by paying Rs 500, 1000 and more: https://bit.ly/3Kk7edx

According to a party notice, Fouzul, who has been actively taking part in social work in Okhla for the last more than a decade, has been appointed observer in Manipur where elections are to be held.

Since the notice was issued a day ago, Fouzul said his phone has been ringing constantly with his fans, followers and colleagues calling him to give congratulatory messages.

Fouzul, an alumnus of Jamia Millia Islamia and a die-hard Congress worker who has given his time and energy to the party since his university days, said: “He is delighted with his new responsibility. I thank my seniors in the party for giving me this opportunity to serve the party.”

It was only months ago when Fouzul had grabbed headlines for his work to maintain amity in Okhla. He played an important role in saving a temple premise from being allegedly usurped, said his supporters.

Those who have known Fouzul from his college days said he is one such Congress leader in the locality who is grounded and always ready to help residents at time of crisis cutting across religion and region. Down-to-earth, Fouzul is said to be easily accessible by local residents. Many of his supporters said they want him to be the Congress face from the locality in the upcoming Municipal Corporation elections in Delhi.