YouTuber Rizwan Khan, 38, was given award for providing free guidance to aspirants at Jamia Nagar Police-public library, according to a social media post. 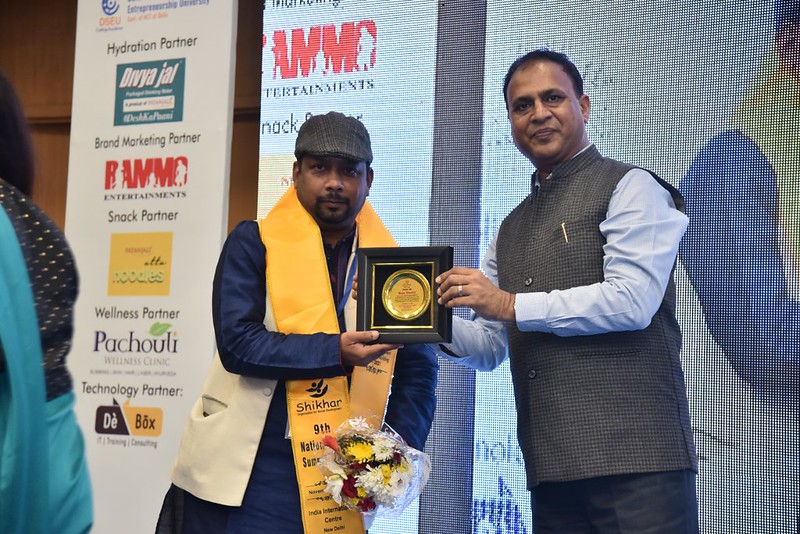 He told the OT over phone that he with others were given award by a senior Delhi Police official at an event held in the city on Saturday.

Khan also runs a coaching institute by the name Plasma at Okhla Head and is known in the area for his other social works, including distributing QH Khan award to people who excel in their professions.

As YouTuber his channel made name last year.

Originally from Bihar’s Gaya district, Khan came to the Delhi in 2000 to fulfil his dream.

He was also attracted towards journalism and did his internship after doing a course in a Hindi weekly but left the job to take a plunge in teaching profession.

Khan said he wants to uplift the downtrodden through education and hence years ago he even started a free book distribution plan in Okhla.