Rizwan run Plasma loses family member, its caretaker loved by all no more 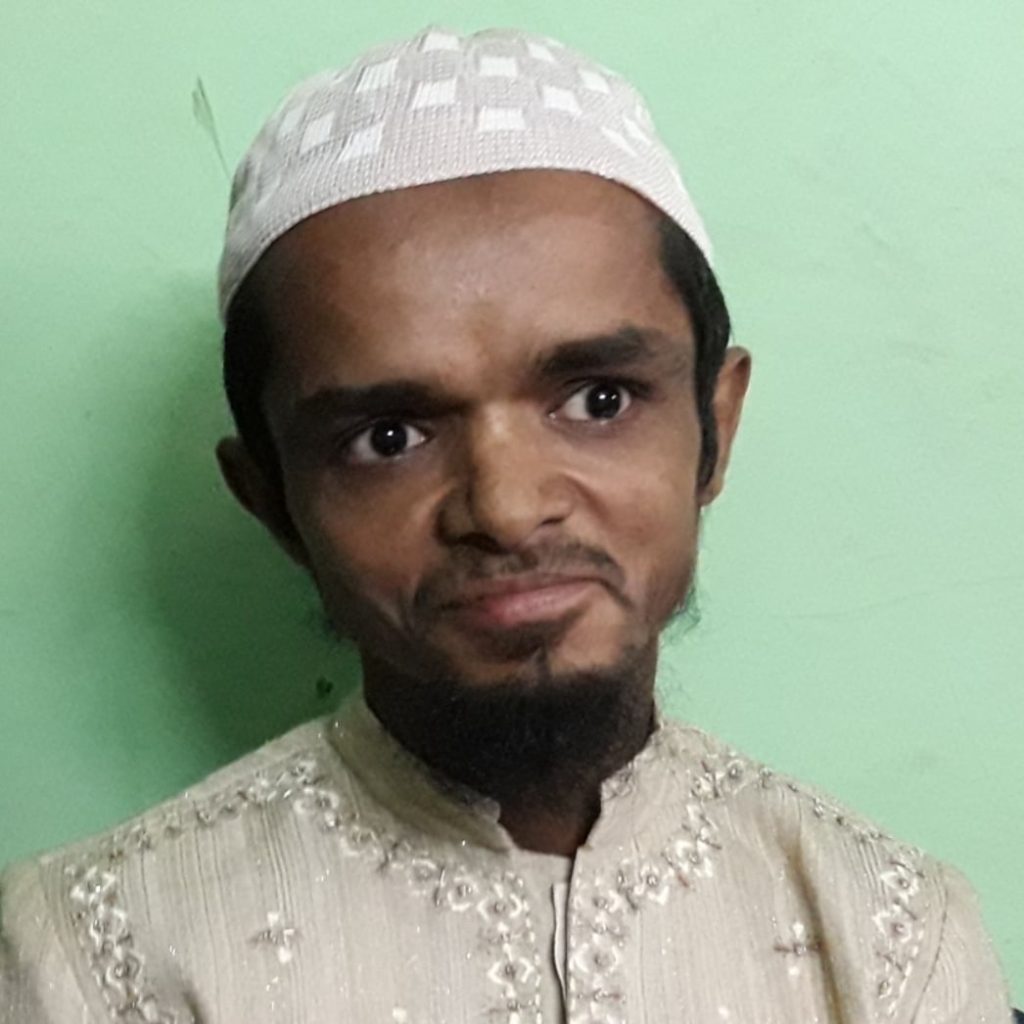 Plasma caretaker, Shakeel, 40, who was loved by students at the Okhla-Head based coaching institute, died on Monday morning in Shaheen Bagh, according to Plasma director Rizwan Khan.

The OT cannot survive without your help. Please subscribe us by paying Rs 500, 1000 and more: https://bit.ly/3Kk7edx

Shakeel, who was basically from Banaras, has been living in Okhla for the last 20 years. Before joining Plasma in 2014 as a caretaker, he worked in several places doing official and other works to eke out his living in Delhi.

He got married in 2016 but separated from his wife after some months.

Khan said Shakeel was complaining of stomach ache for the last many months.

“On Sunday, I got his ultra sound test on advice of a doctor and it was found that he had stones and his kidney was also damaged,” said Khan.

Tadfeen is to take place at 5 pm in Shaheen Bagh.

Khan said it is a big loss to the Plasma family as an honest and dedicated person is no more.